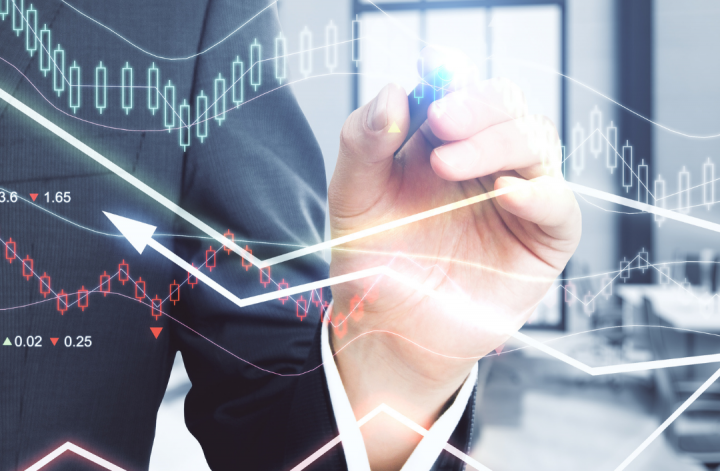 The value of our money is determined by factors such as interest rates, exchange rates, and inflation. Money can easily lose value if the economy is performing poorly and international trade is taking place with countries that have stronger currencies than ours.

With all this in mind, we shall think about just how the value of money is affected by what is going on in the world.

It is what is going on with the global economy which impacts interest rates and inflation, whilst the currency exchange rate becomes the factor that indicates the economic health of a country.

A currency that is valued higher will mean that a country’s imports are less expensive whilst its exports are more expensive. This means that traders in the country with the higher value exchange rate benefit financially, but only if they can sell their product which becomes more expensive. Also, these rates affect investor confidence when it comes to investing in a certain country or currency. Nobody wants to see their investment become worth less.

A strong currency is also beneficial for people who like or need to travel abroad. Whilst a weak currency is good for jobs, it is not good for those who travel internationally or use imported products.

Britain and the US invented “protectionism”. In the late eighteenth and early nineteenth century, Britain had the most protected economy in the whole of the capitalist world. The protection would promote British manufacturers to allow them to compete with more superior European companies. The US would go further and develop a theory known as the “infant industry argument”, which would protect and nurture young industries until they were in a position to compete on the world stage. The man to thank for that was Alexander Hamilton, the first Treasury Secretary of the US, who would subsequently appear on the ten-dollar bill.

The Central Bank will react to predicted rises in inflation and raise interest rates. It is higher interest rates that will be responsible for moderating the growth of an economy. In this sense, they are artificial but still something everyone has to deal with. The effect of a higher interest rate is that it will result in a reduction in inflationary pressures and cause the exchange rate to rise.

The effect of rising interest rates on the economy is concerning, as it has doubled in less than a year. It is also considered to be in a continuous battle with inflation. The only way that a saver can hope to earn a decent profit on their investments or deposits is when their interest rate is above inflation. However, as someone trying to afford a mortgage, you will want interest rates to be lower so that the cost of borrowing is less. This is quite a balance to maintain and is certain to benefit some and create financial hardship for others.

Exchange rates are determined by the current account on the balance of payments and so are economy influenced. Other factors that determine them include interest rates, investor confidence in the markets, and an economy’s growth. For example, if any economy was worried about the future of its economy, it would tend to sell its currency, which would then lead to a fall in its value.

So, you can see how closely linked the state of the economy, interest rates, exchange rates, inflation rates, and the level of employment can be. It is not an easy task balancing all these so that an economy can prosper and everyone is kept as financially well off as possible.

The companies that are set up in certain countries will only be encouraged to stay in the longer term if they can trade at profitable rates with other countries. Whether or not they do will impact jobs. The confidence to invest will affect where the money is going and who is benefitting from that money. Interest rates affect the saving and lending of money in terms of returns on investments and the affordability to take out a loan or mortgage. Beneficial exchange rates are important to those involved in international trade or travel. All these factors working together makes for an economy a government can be proud of and something which will affect how electable they are in the future. 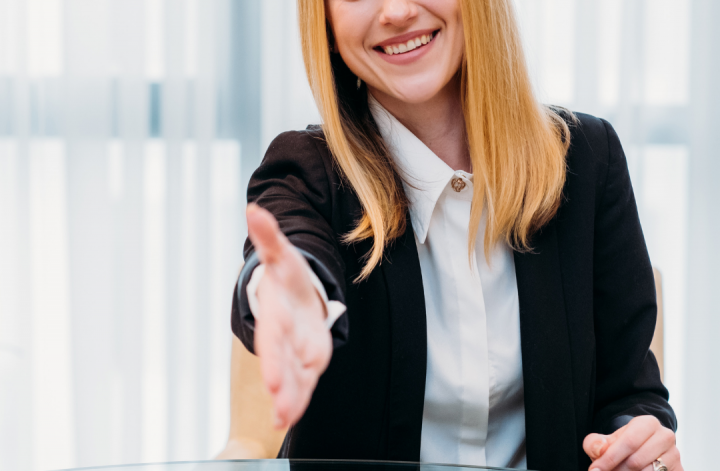 How to Work with a Recruiter 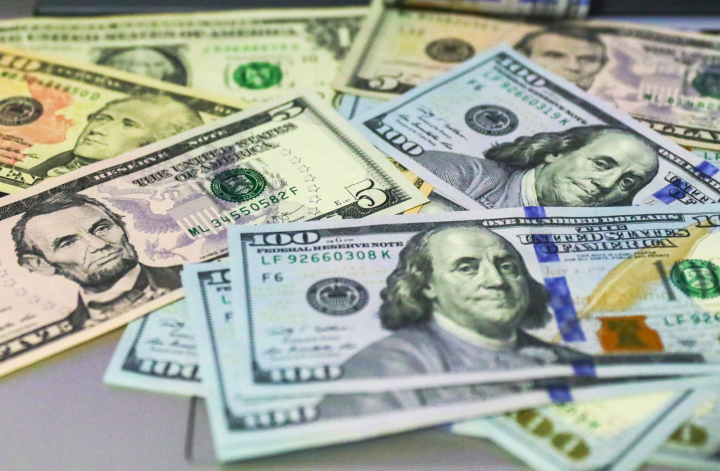 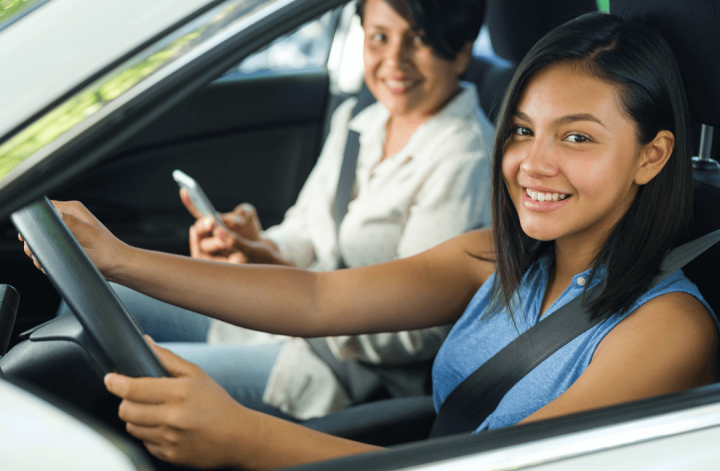